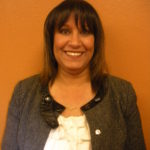 As the premier provider of foreign language services in Southern Colorado, iu Globelink, LLC is pleased to offer Arabic classes in Colorado Springs.  Taught by native speaking instructors, our Arabic classes are centered on Modern Standard Arabic and introduce the most common dialects of Egypt, Iraq and Jordan.

Our Arabic classes are perfect for those wanting to learn Arabic for military service or Department of Defense engagements as well as anyone wanting to expand their ability to communicate with those who speak Arabic as their native language.

Arabic classes are held at our Colorado Springs location (802 S. Tejon Street).  To ensure the greatest amount of interaction between the students and the instructor we keep our class sizes small.  We offer Arabic classes ranging from beginner to advanced and strive to meet the specific needs of our clients.  In addition to public classes, we also offer private Arabic lessons, private small group lessons, and onsite corporate lessons.

Why Learn to Speak Arabic?

According to the Pew Research Center, Arabic is the fastest growing language in the United States with a 29% increase in people speaking Arabic at home between 2010 and 2014.  Arabic is not an easy language to learn. However, when you learn to speak Arabic you set yourself apart in the workforce and open up opportunities that might not avail themselves otherwise.  Given that less than 1 percent of U.S. college students study Arabic—just 32,000 out of 21 million total students—Arabic language skills will help you distinguish yourself, no matter the professional field you are in!

Arabic is a high demand language, and was designated by the US government as a language of strategic importance.  It is the fifth most commonly spoken language in the world and the seventh most common in the US. It is spoken by over 300 million people in the Arab world, and by many minorities around the globe.  It is also one of six official languages of the United Nations, and the official language of the Arab League, the Organization of Islamic Cooperation, and the African Union.  Geographically, Arabic is spoken in 22 countries; though largely concentrated in the Middle East, it is also spoken in many other regions.

In this course, we will introduce you to Modern Standard Arabic (MSA), the  standardized language across the Arab World.  It is the language of literature and the media. Books, newspapers, magazines, official documents, private and business correspondence, street signs and shop signs – all are written in Modern Standard Arabic. Conversing in Modern Standard Arabic makes it possible for Arabs of different nationalities to understand one another. This way, they avoid the ambiguities and misunderstandings caused by dialectal differences. We will briefly introduce you to a couple of Colloquial Arabic dialects such as the most widely spoken and understood Egyptian dialect and Iraqi dialects.

* Our Group Classes are designed for ages 16 years and up.

* Classes are subject to cancellation if enrollment is below four students.

* Class registration deadline is one week prior to scheduled start date.

* Textbooks are not included. 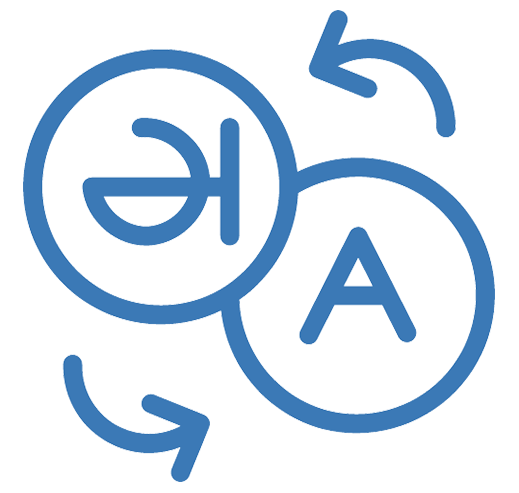 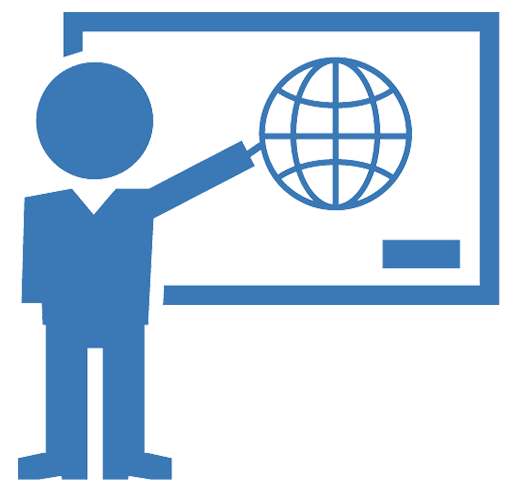 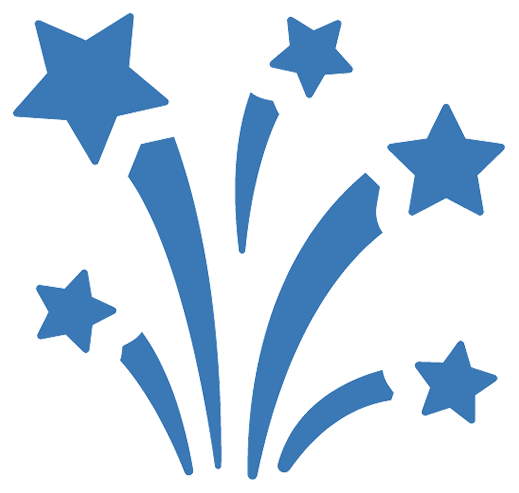 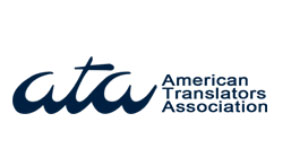 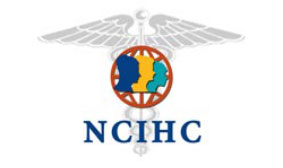 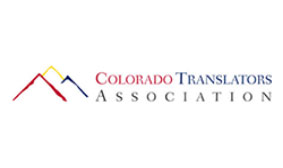 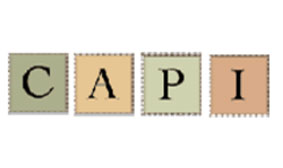